The socio-political geographies of Central and Eastern Europe have witnessed turbulent historical periods in which individual artistic practices and remarkable works of art have been at the forefront of the various individuals, groups, movements, phenomena and events that have shaped the history of art in the region since the 1950s. Even though a large part of these art practices emerged from a need for change, rebellion and escape, it is important to stress that these art practices have also achieved a highly visible status outside the CEE region over the last twenty years. This is reflected in their positions in national and global art history, whether in terms of their inclusion in public and private collections, their presence in the most important exhibitions of contemporary art, or their inclusion in current theoretical discourses in the field of contemporary art. Yet, this took place mainly in the context of institutions and academia, because artists, curators and theoreticians worked for the institutional valorisation of the work, which was certainly the most needed at a given time.

The fall of political regimes led to the construction of new artistic infrastructures, the financing of regional collections and the increased blurring of boundaries between East and West, consequently opening up to new markets. But nevertheless, the map of Central and Eastern Europe has always contained a specific, niche level of visibility and relevance in the context of the art market. If Western countries have been leading the contemporary art market for decades, the former Eastern Bloc has witnessed a fragmented and precarious economic ground, which disabled any market highlight or sustained interest in and for the region.

The first online auction called “A different perspective. The Post–War era in Central–Eastern European Art” is the result of research showing that there is an exciting potential to emphasise and uncover artists from CEE and this is precisely what Ans Azura's main focus is.  With the selection of the first auction, we seek to fill a long-lasting gap by offering an accessible approach and uncovering works from seminal artists that deserve even greater visibility, such as: Magdalena Abakanowicz, Geta Brătescu, Ivan Kožarić, Mladen Stilinović, Mangelos, IRWIN or Ion Țuculescu. 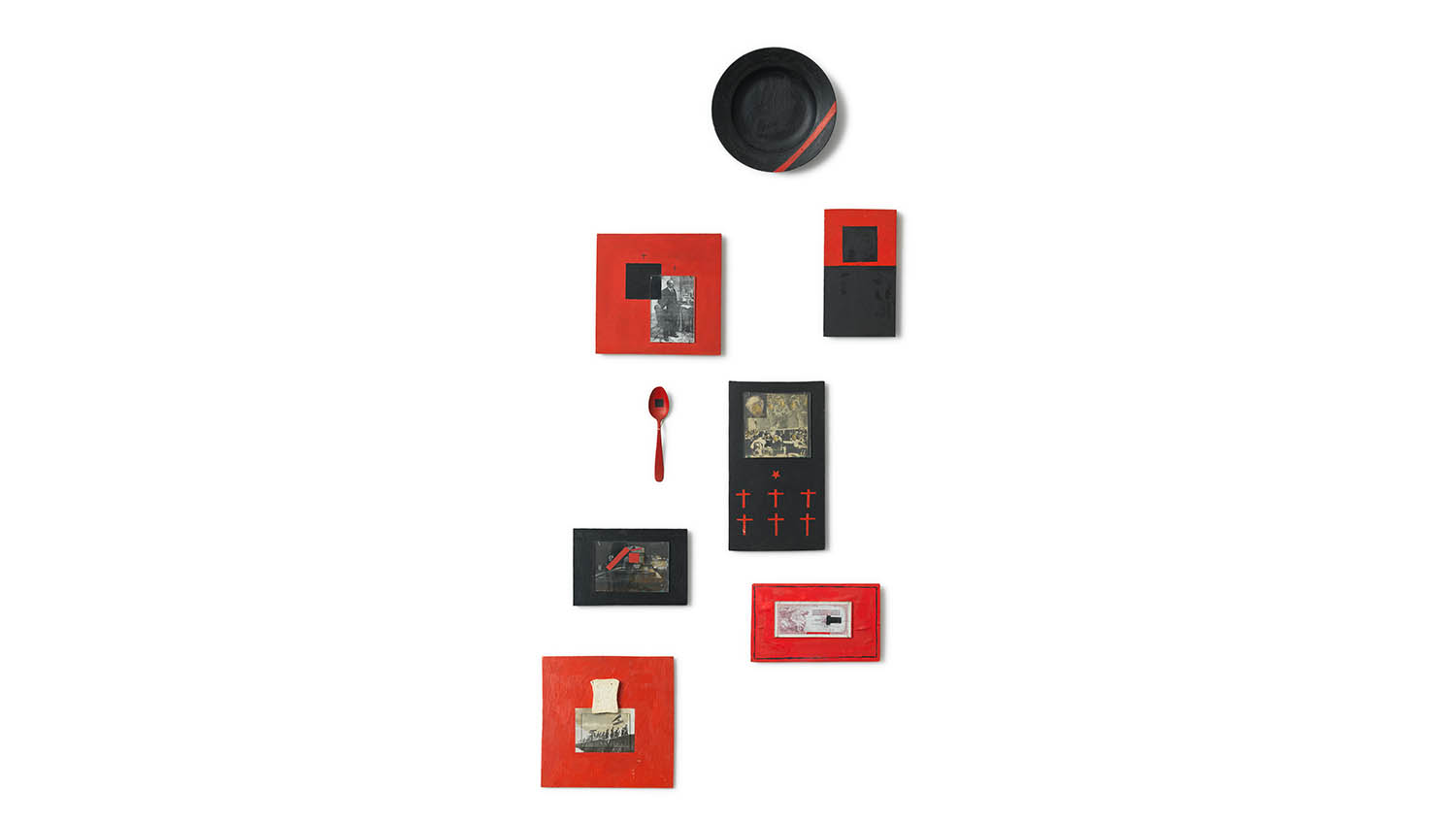