Galerie Janine Rubeiz, Beirut.
Private collection, Lebanon.
Acquired from the above by the present owner. 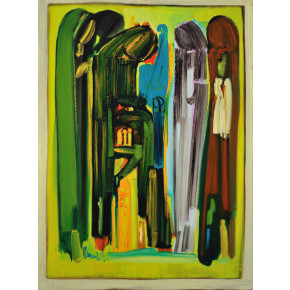 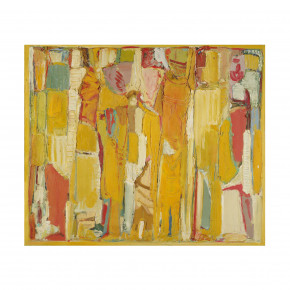